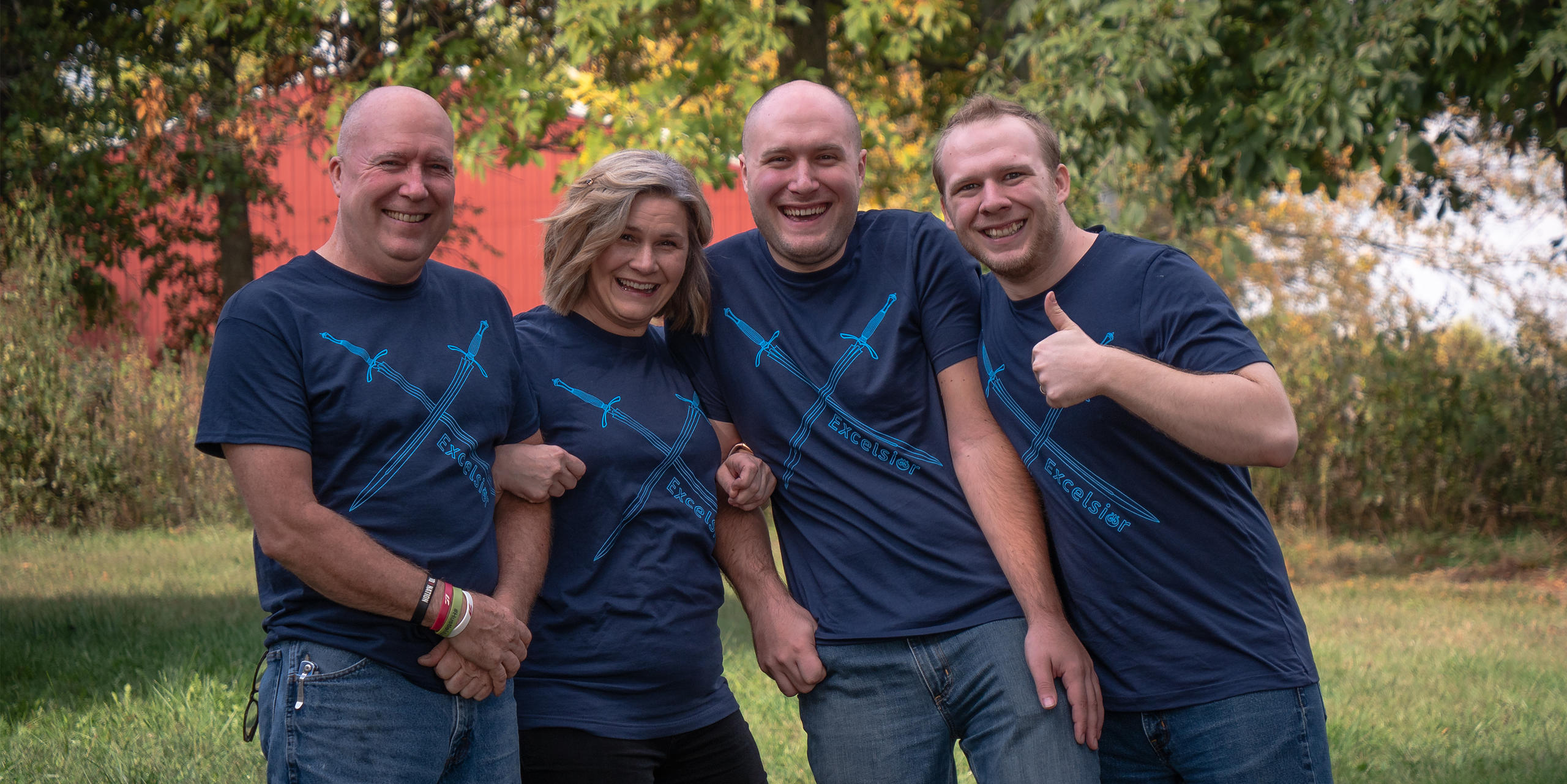 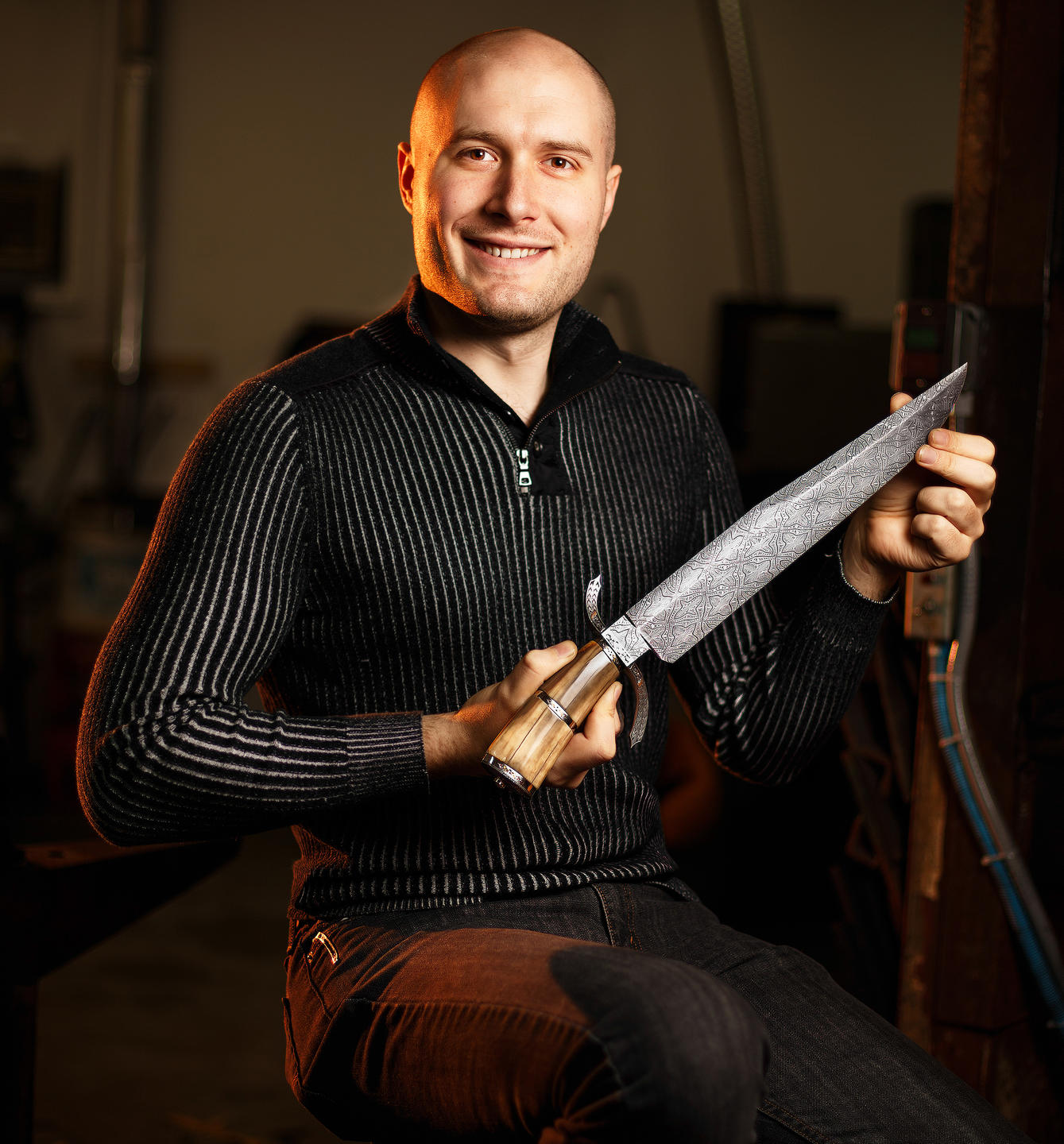 Being from a family of creatives whose motto was to produce not to consume was etched into Kyle from a very early age and being educated at home gave him many opportunities to work hard at his own creative pursuits.

At eighteen, Kyle graduated high school and two weeks later received his Journeyman Smith Stamp and a rare double win of the George Peck Award and Bill Moran Award, “the 18-year-old prodigy”, “the blazing bladesmith” was what BLADE Magazine labeled him.  Following that victory in November, 2009 BLADE Magazine ran a special five page spread “That Young and That Good”, the article went on to say “His ability to masterfully execute new designs, processes and artistic damascus patterns is remarkable.  In spite of his young age, his fit/finish and attention to detail is representative of some of todays most known and sought after makers.”  He was one of two to achieve Mastersmith by the age of twenty.   His knives and his skills are highly sought after worldwide.

In the early years, if you weren’t at a knife show or a hammer-in, learning from the masters, information was hard to find, there was no online content and only a few books and videos, so it was a lot of trial and error in the knife shop.  Kyle is passionate to teach makers his more than sixteen years of experience.

“The mediocre teacher tells. The good teacher explains. The superior teacher demonstrates. The great teacher inspires.”  We hope we can inspire you on your maker’s journey. 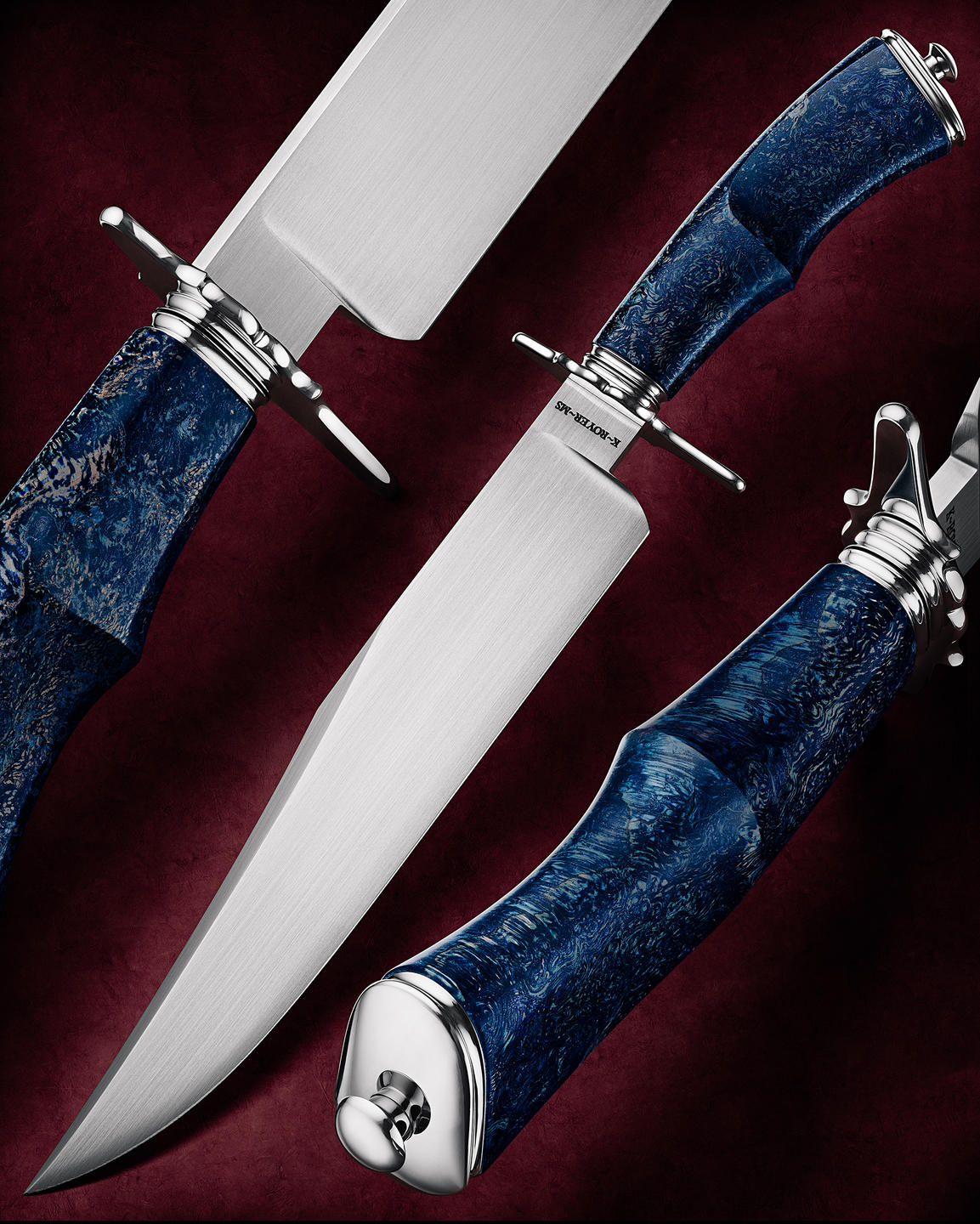 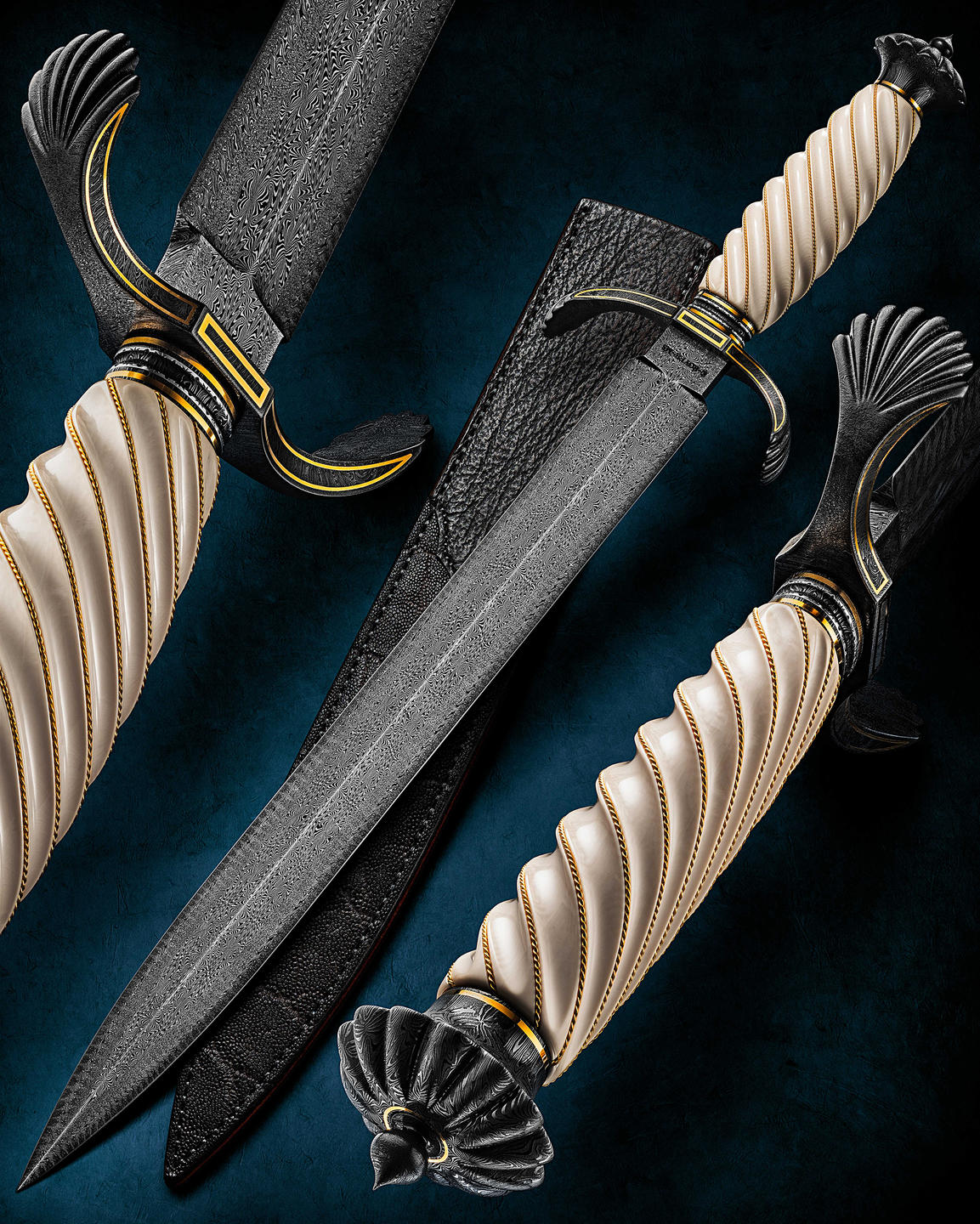 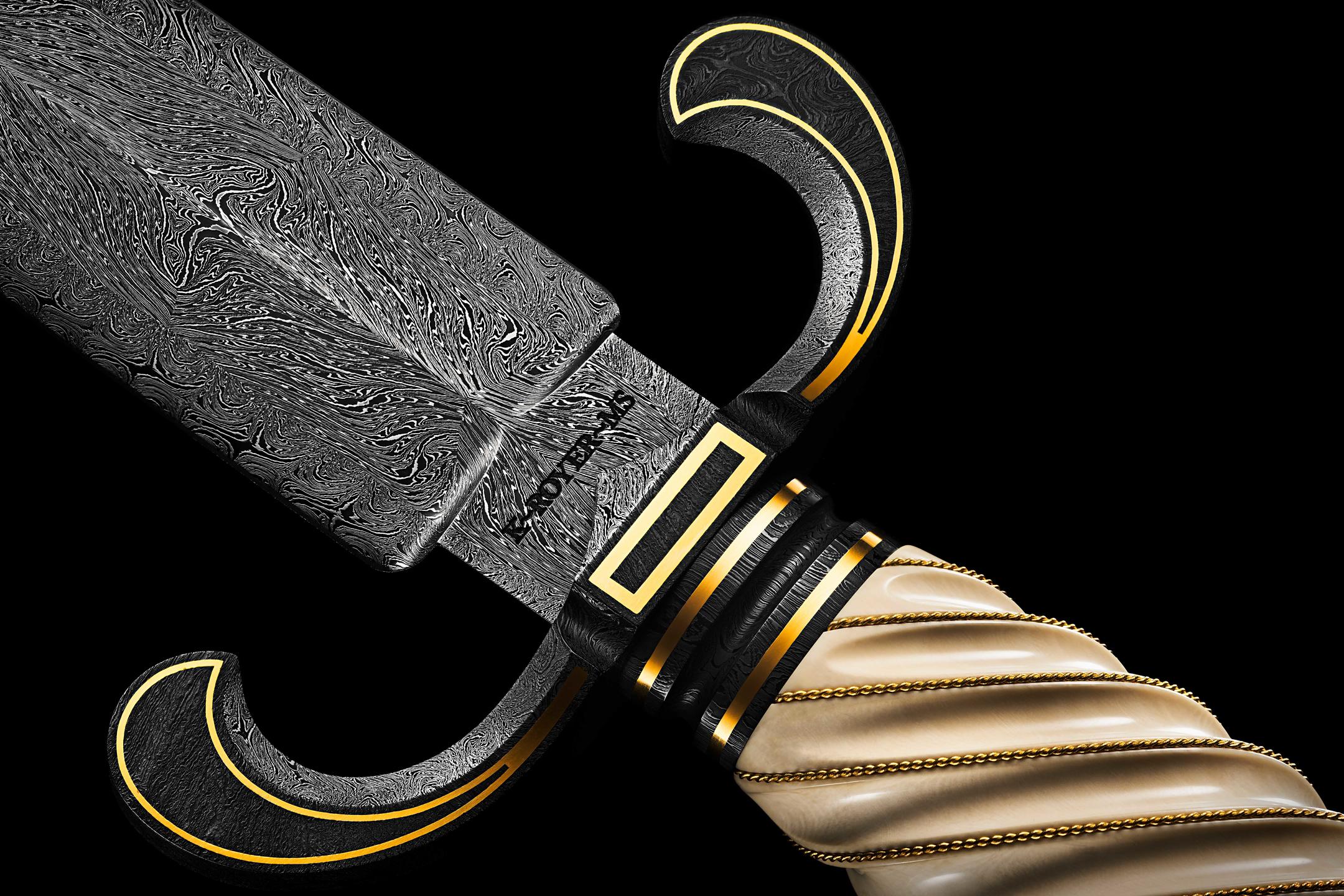 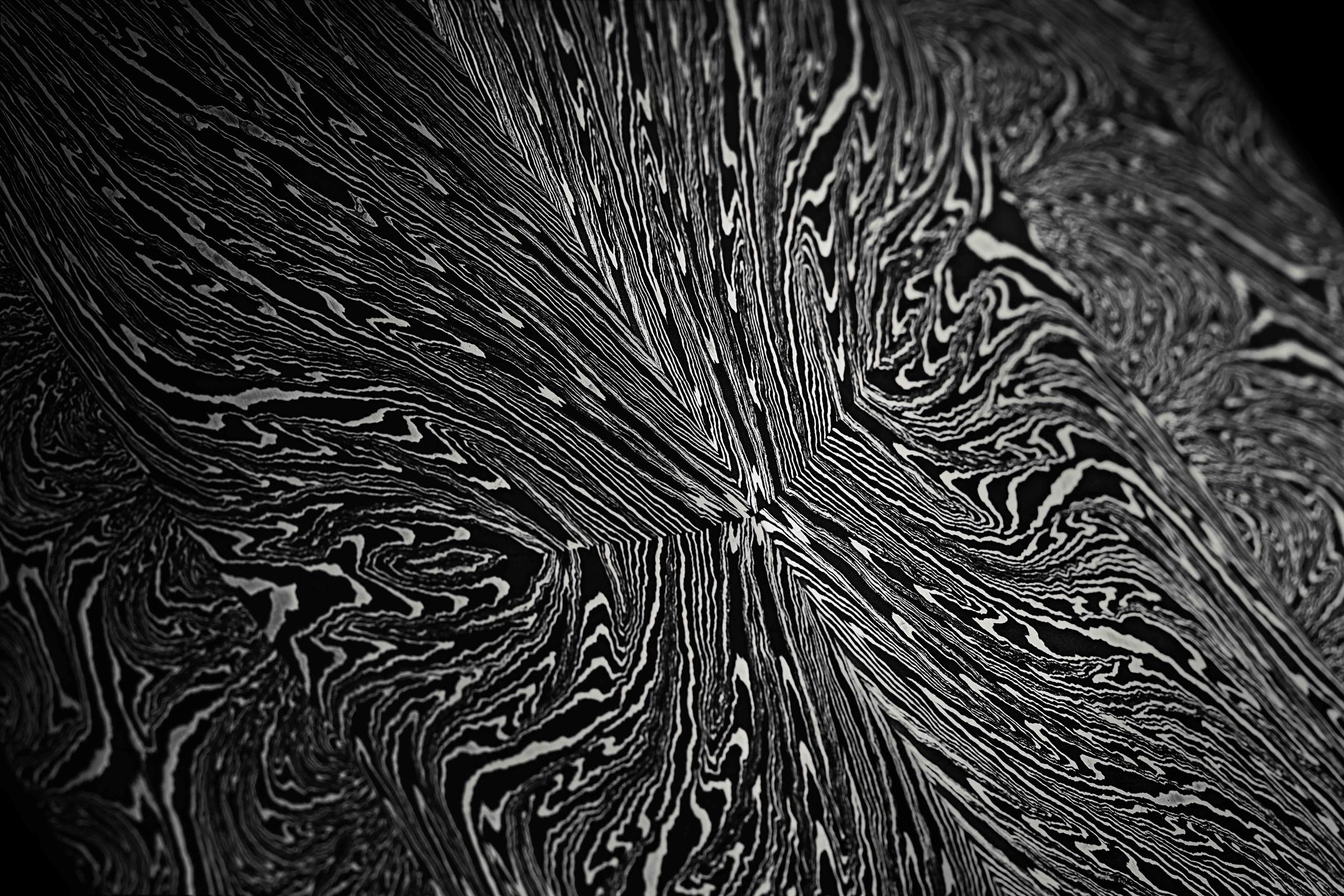 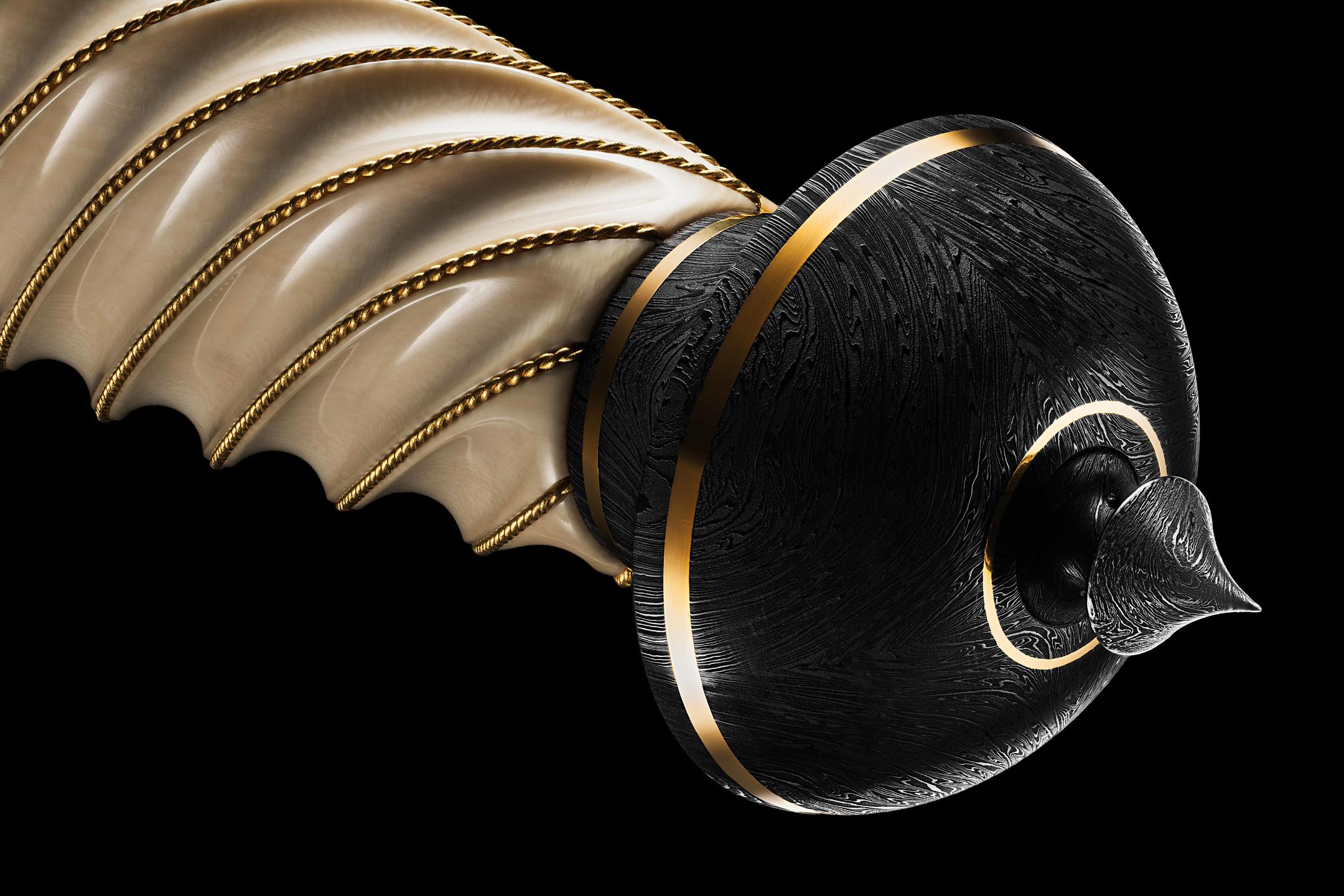 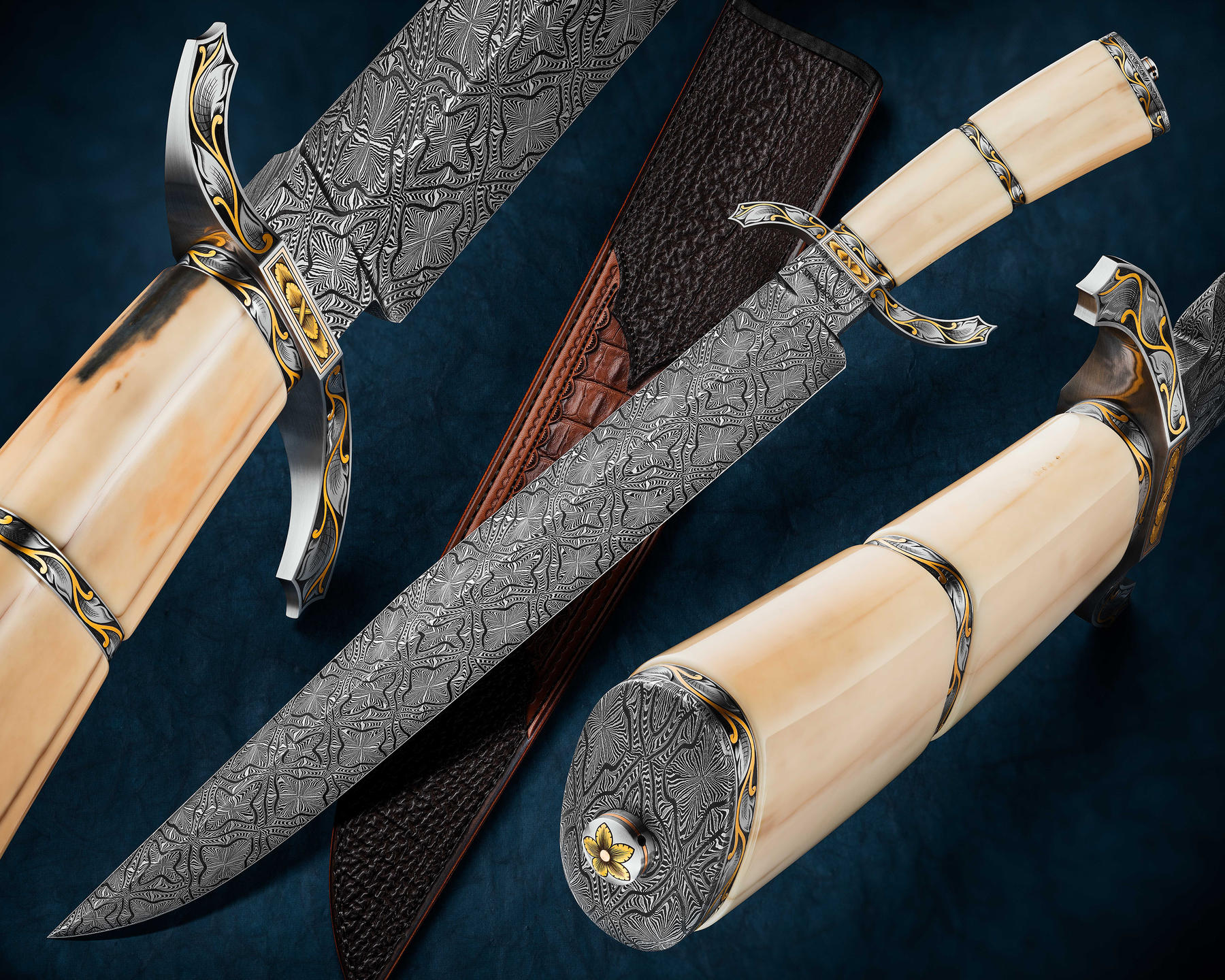 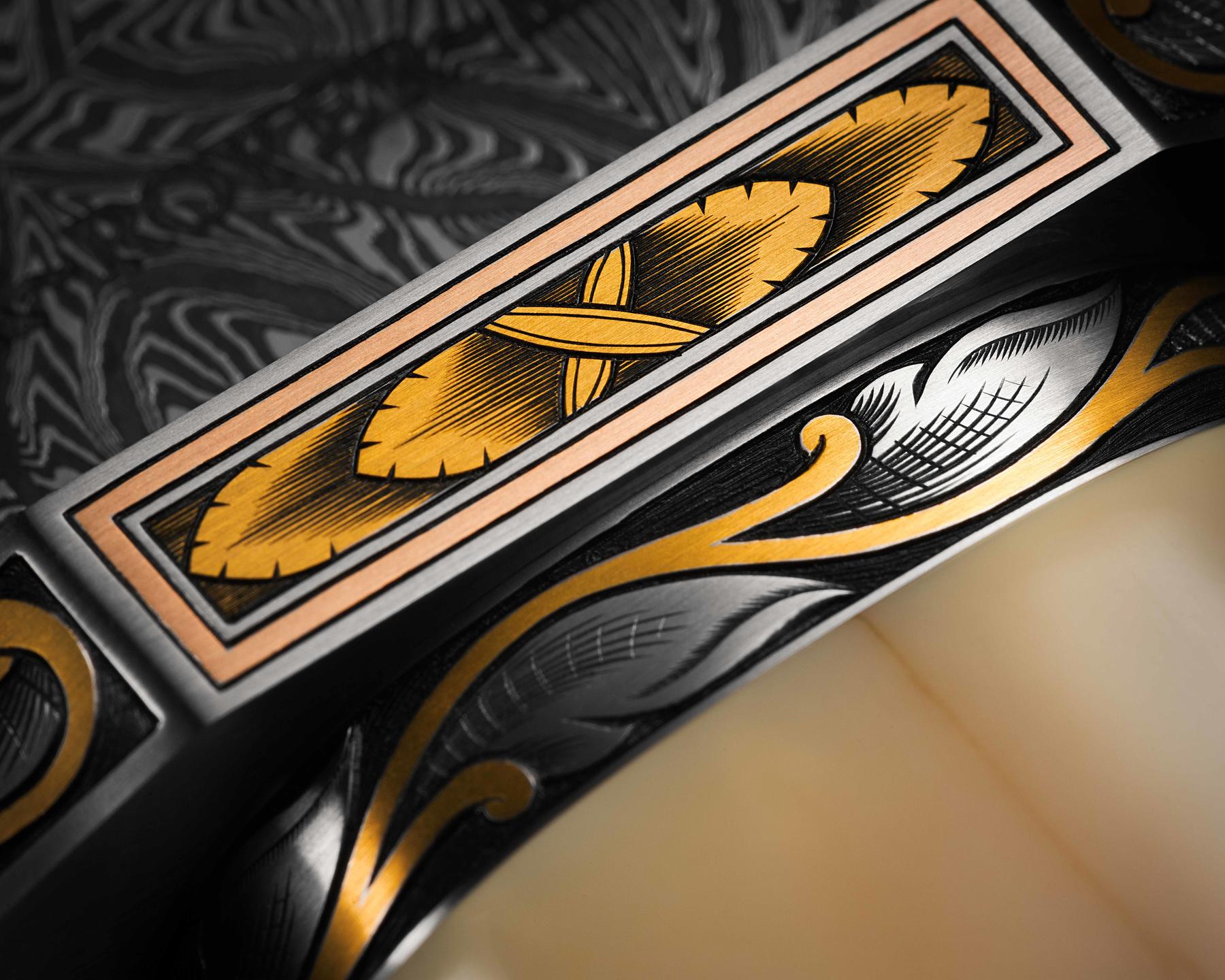 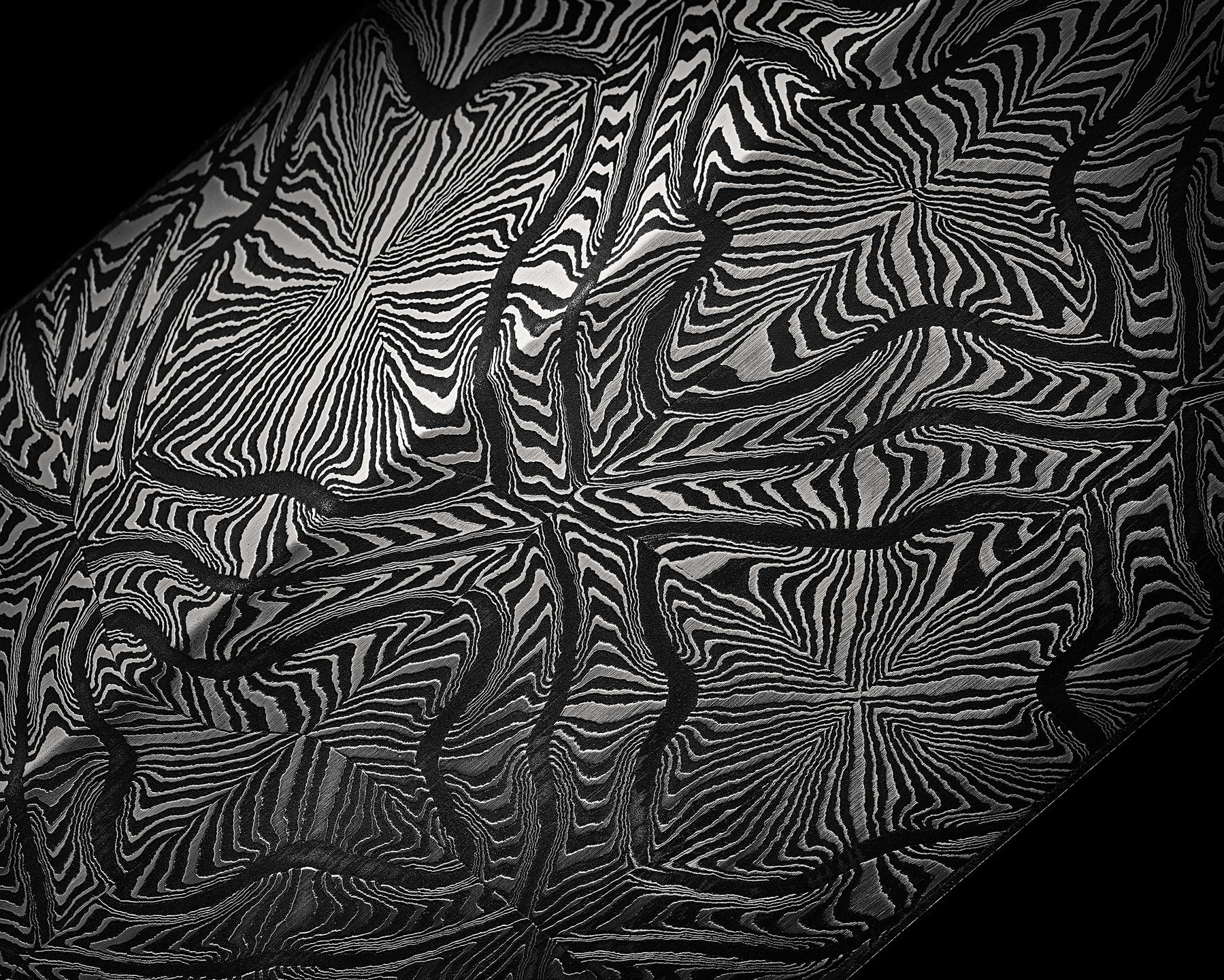 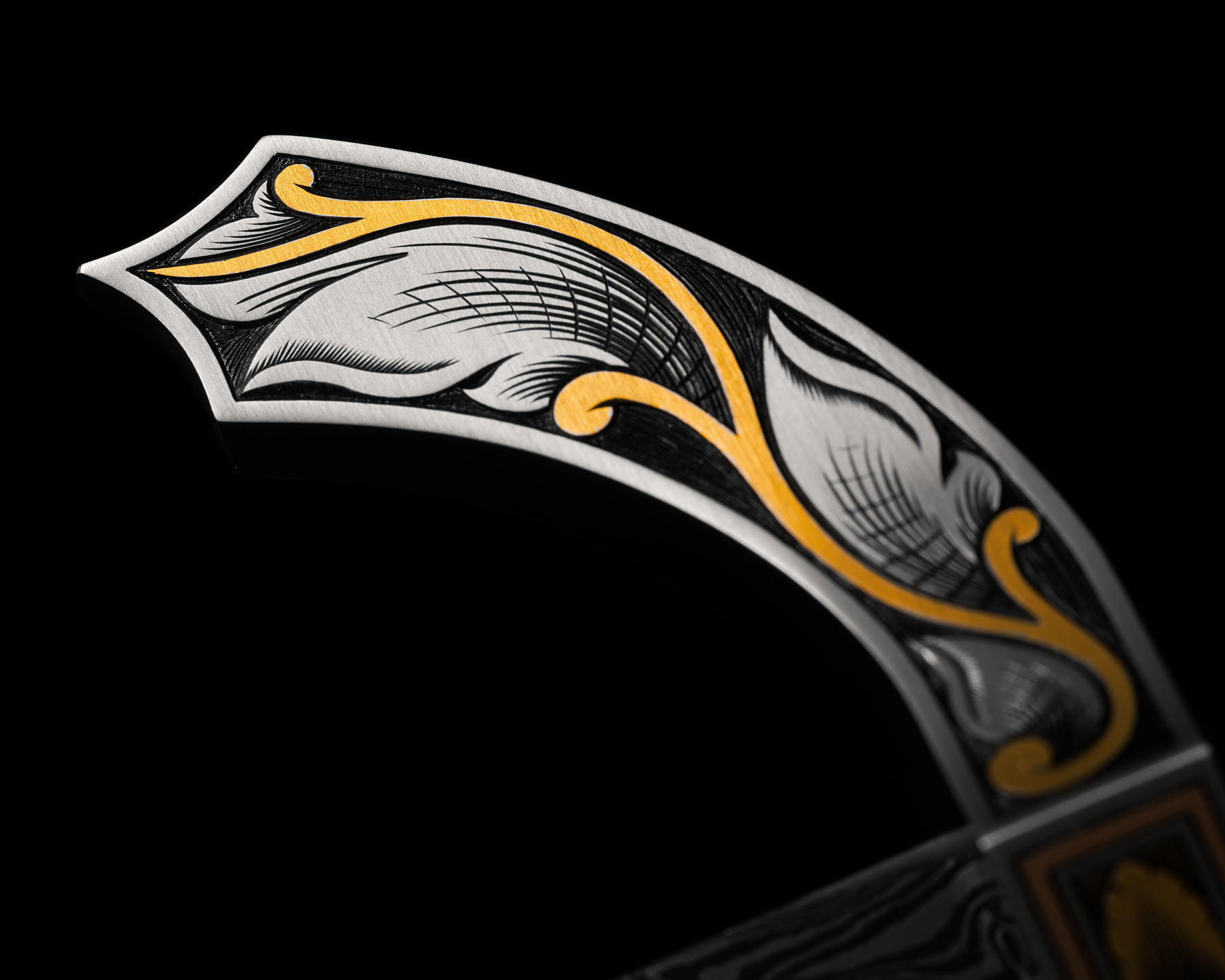 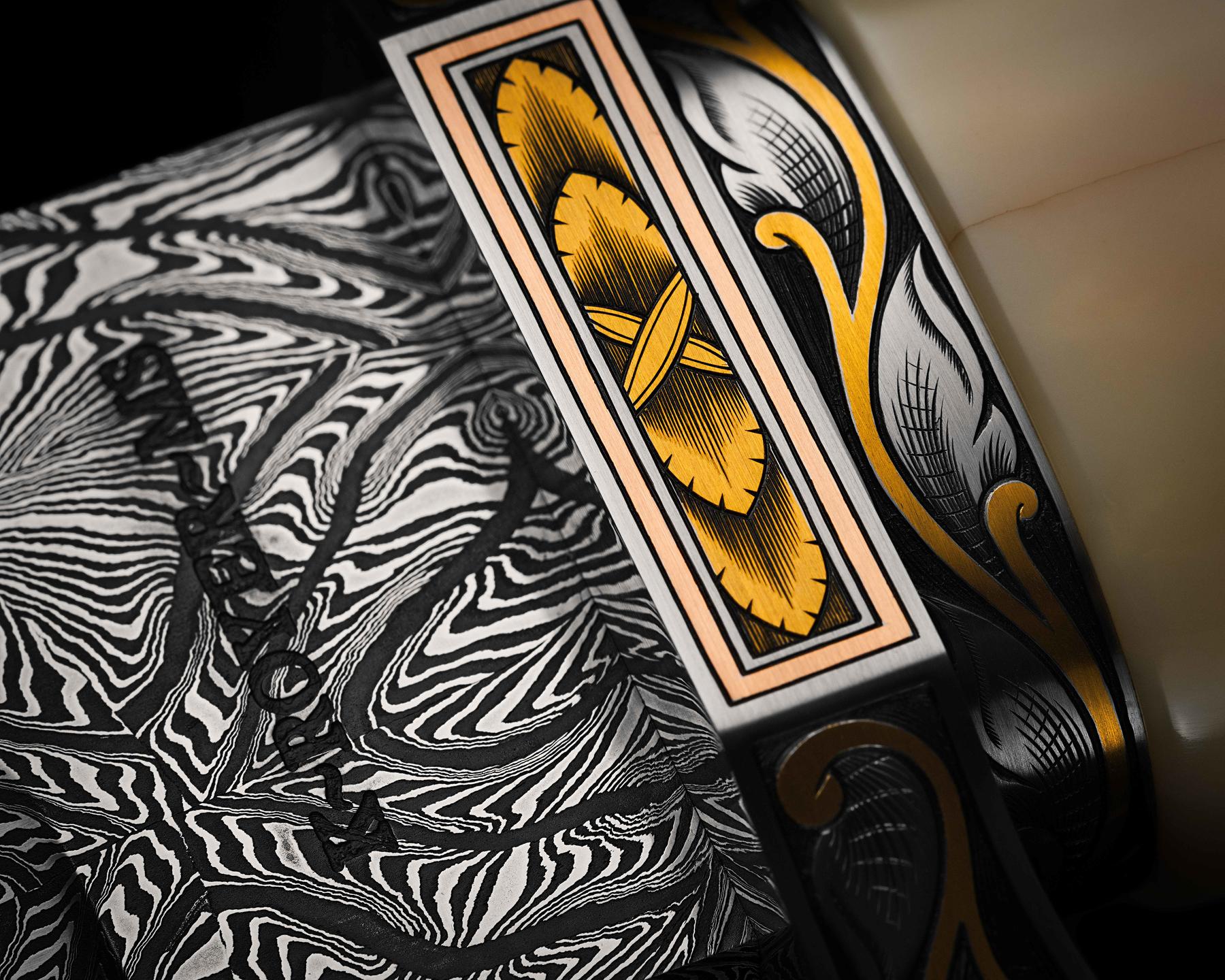 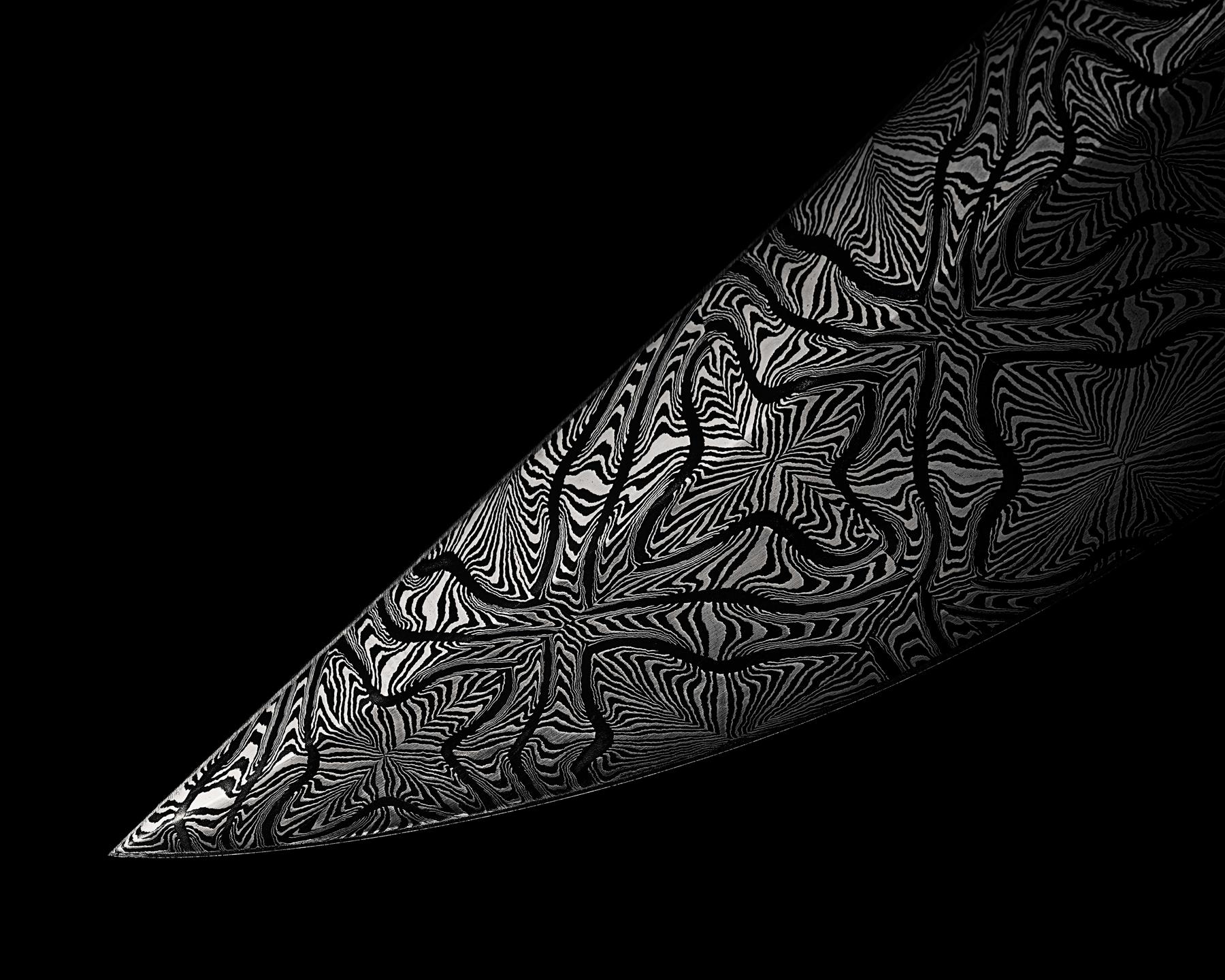 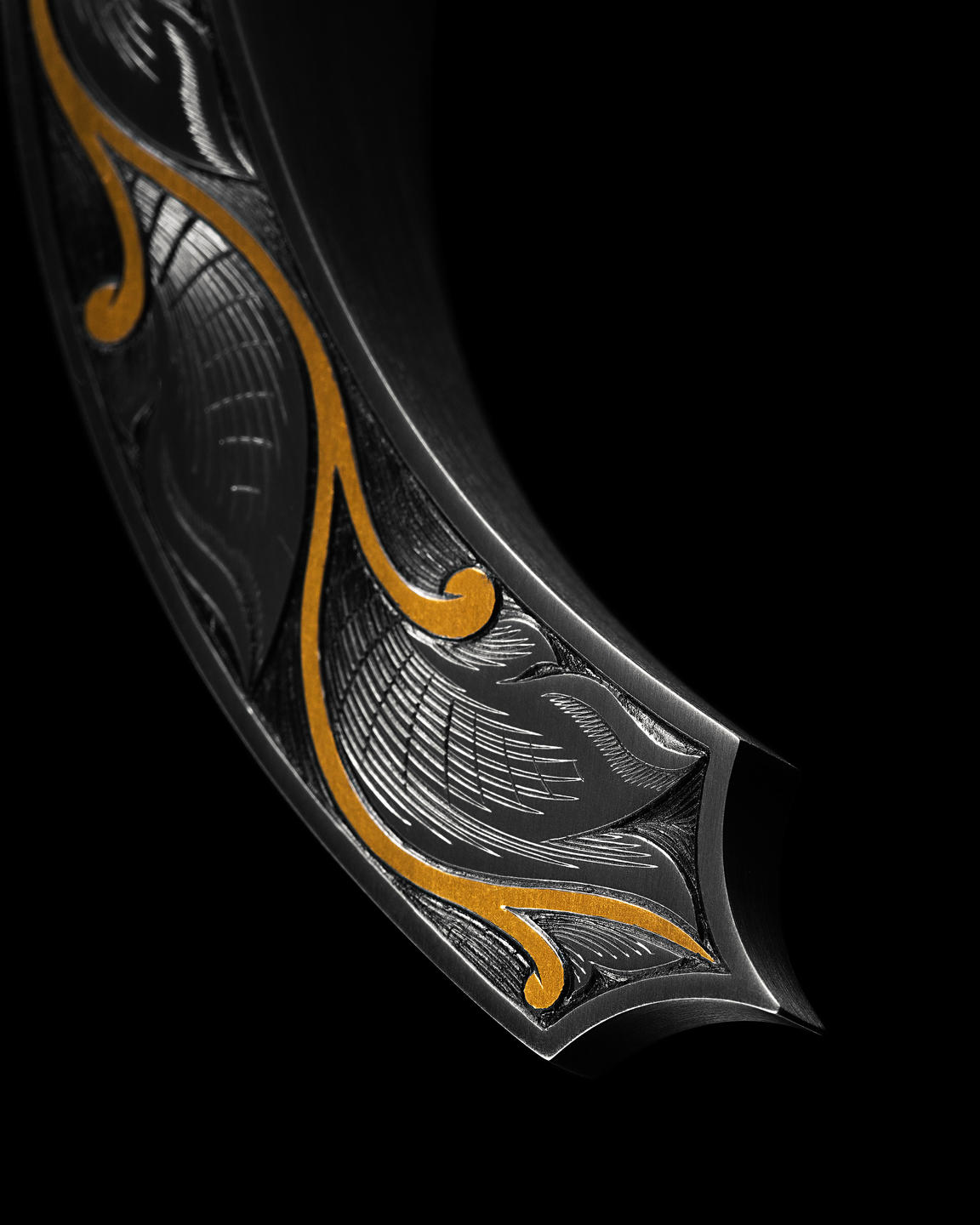 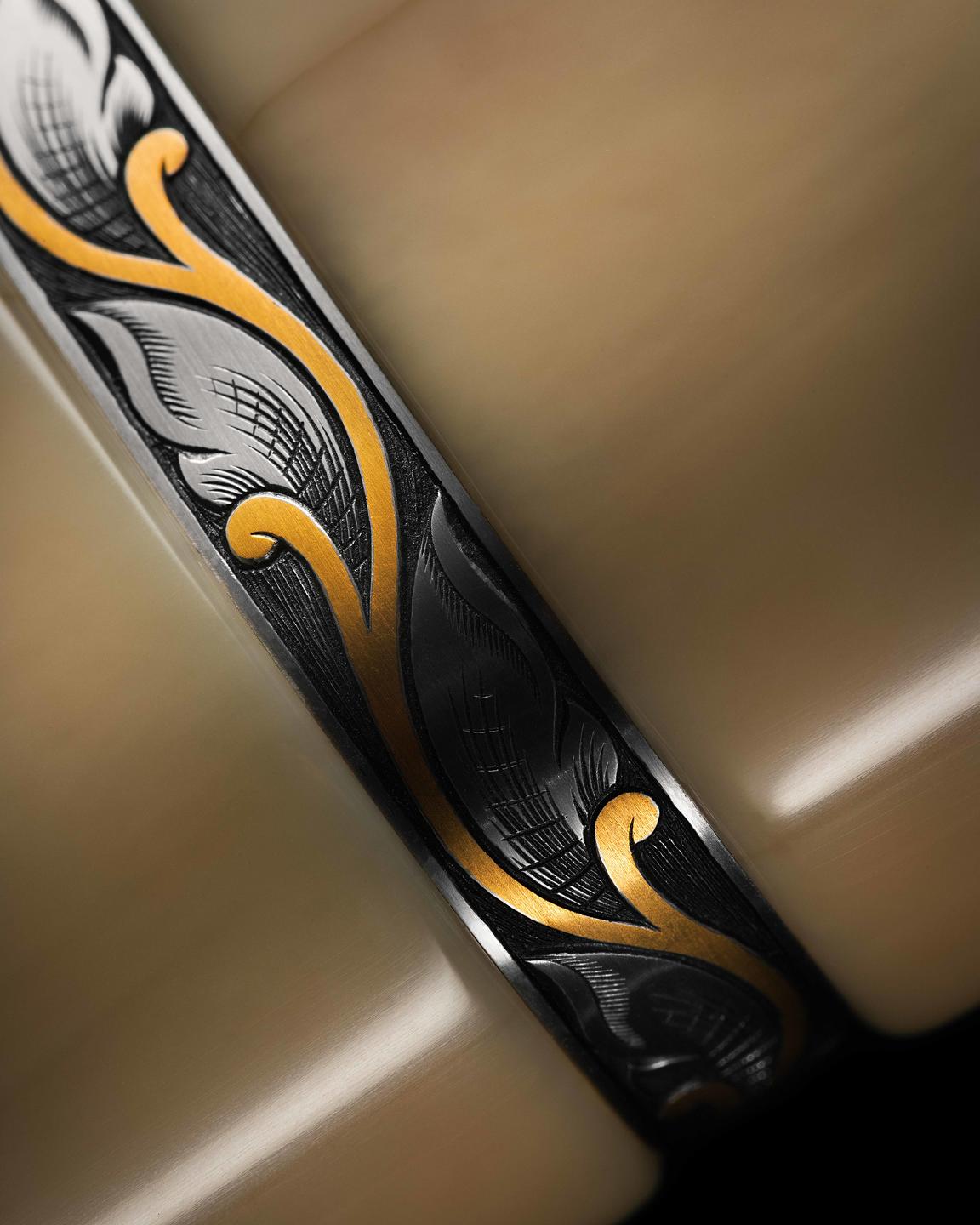 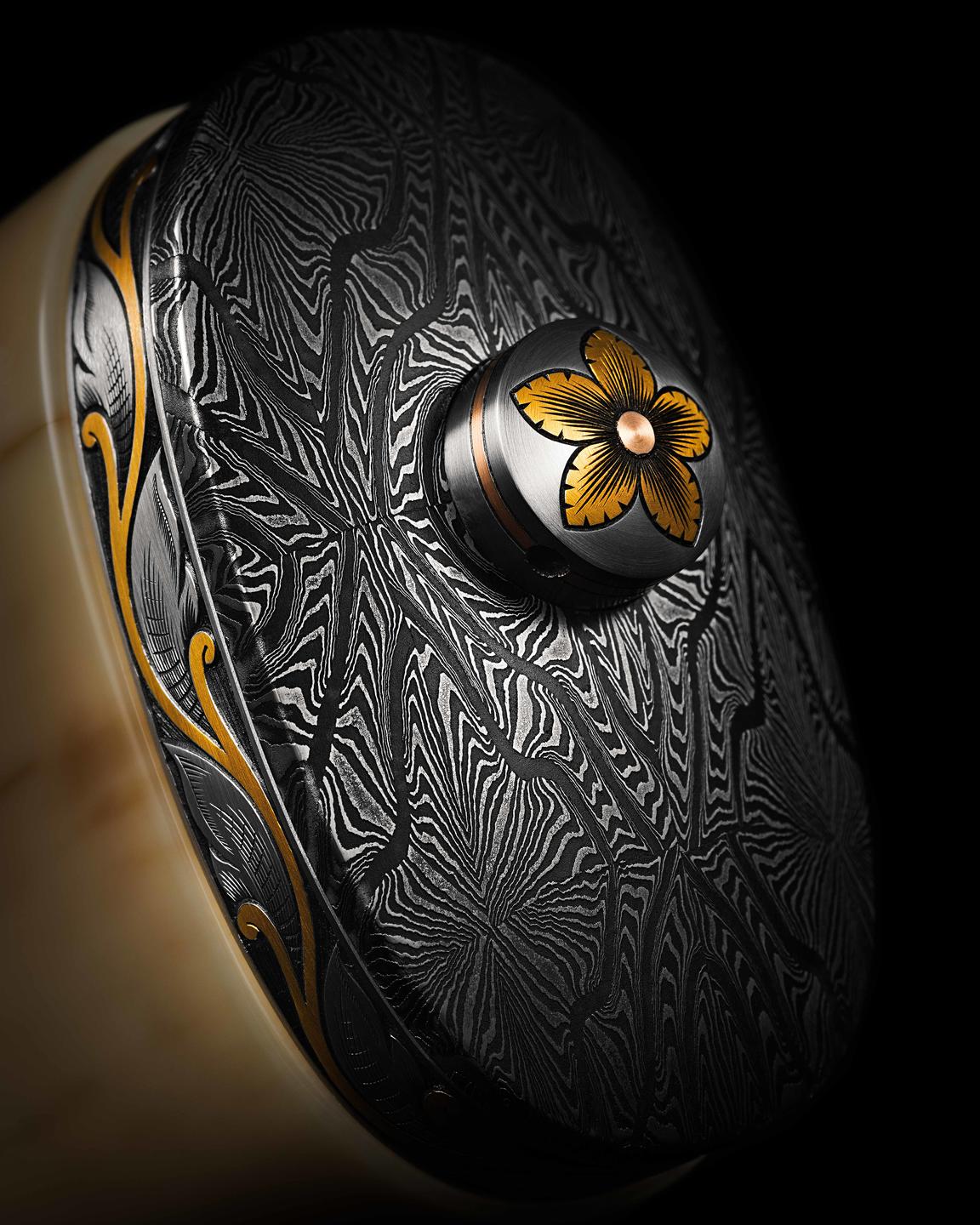 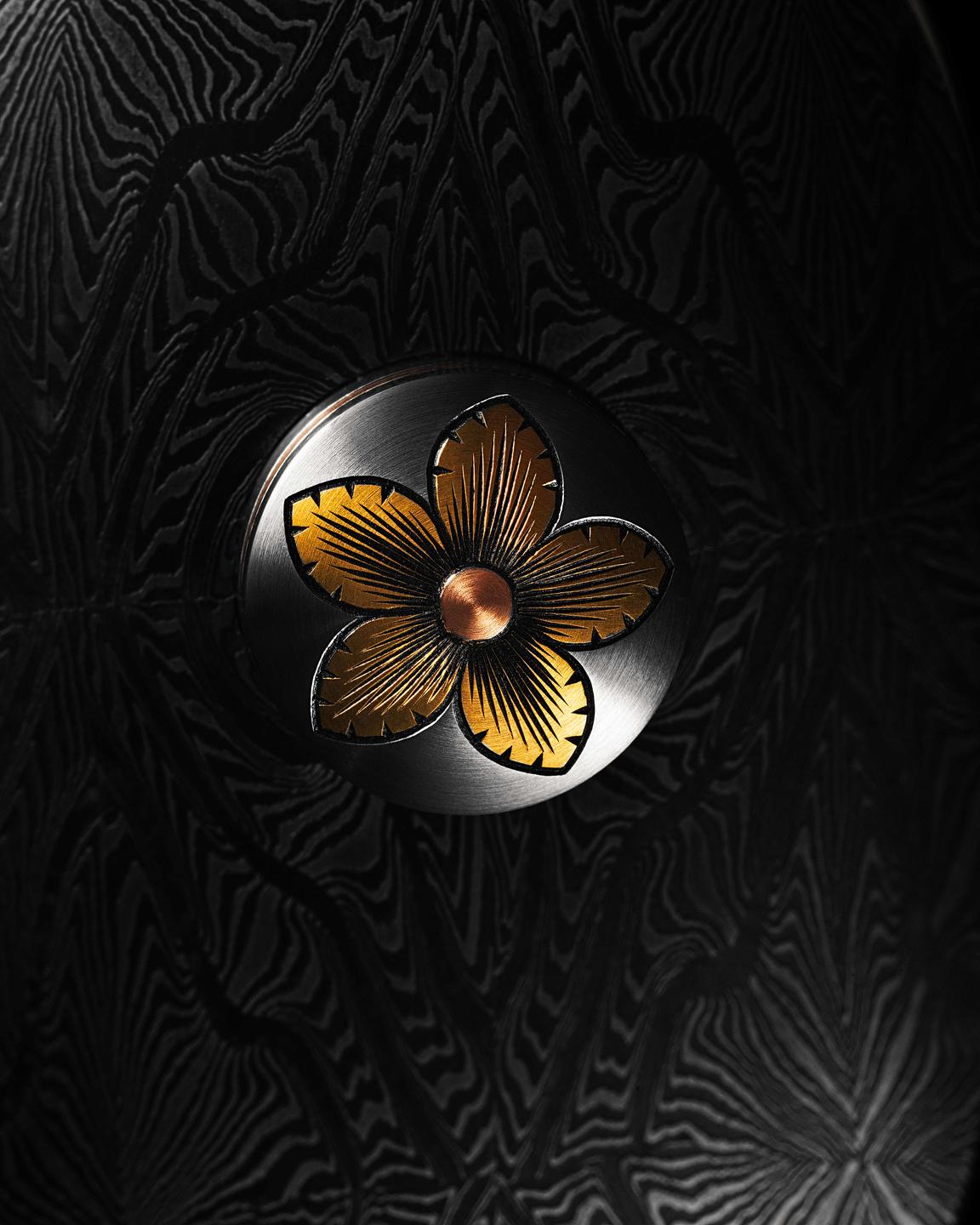 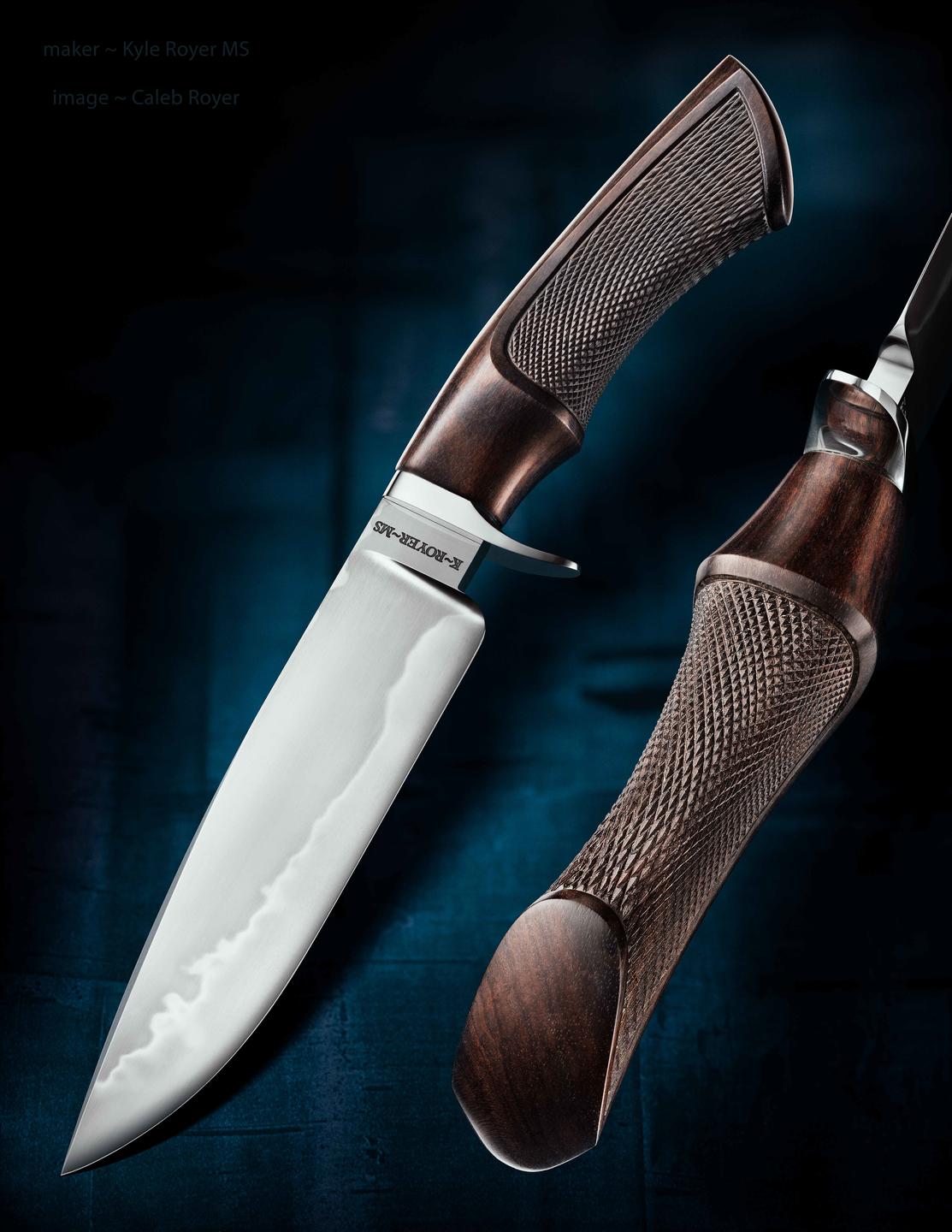 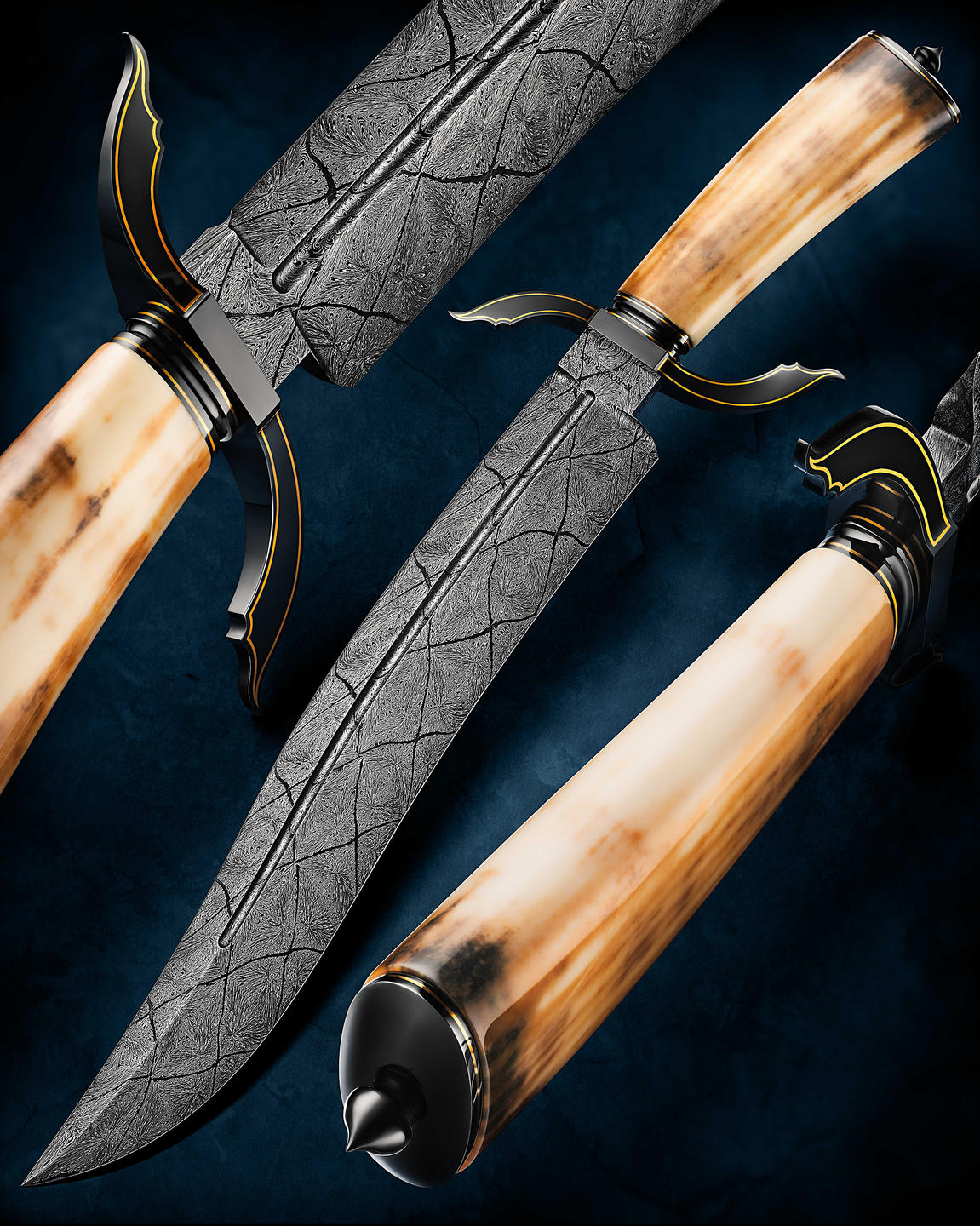 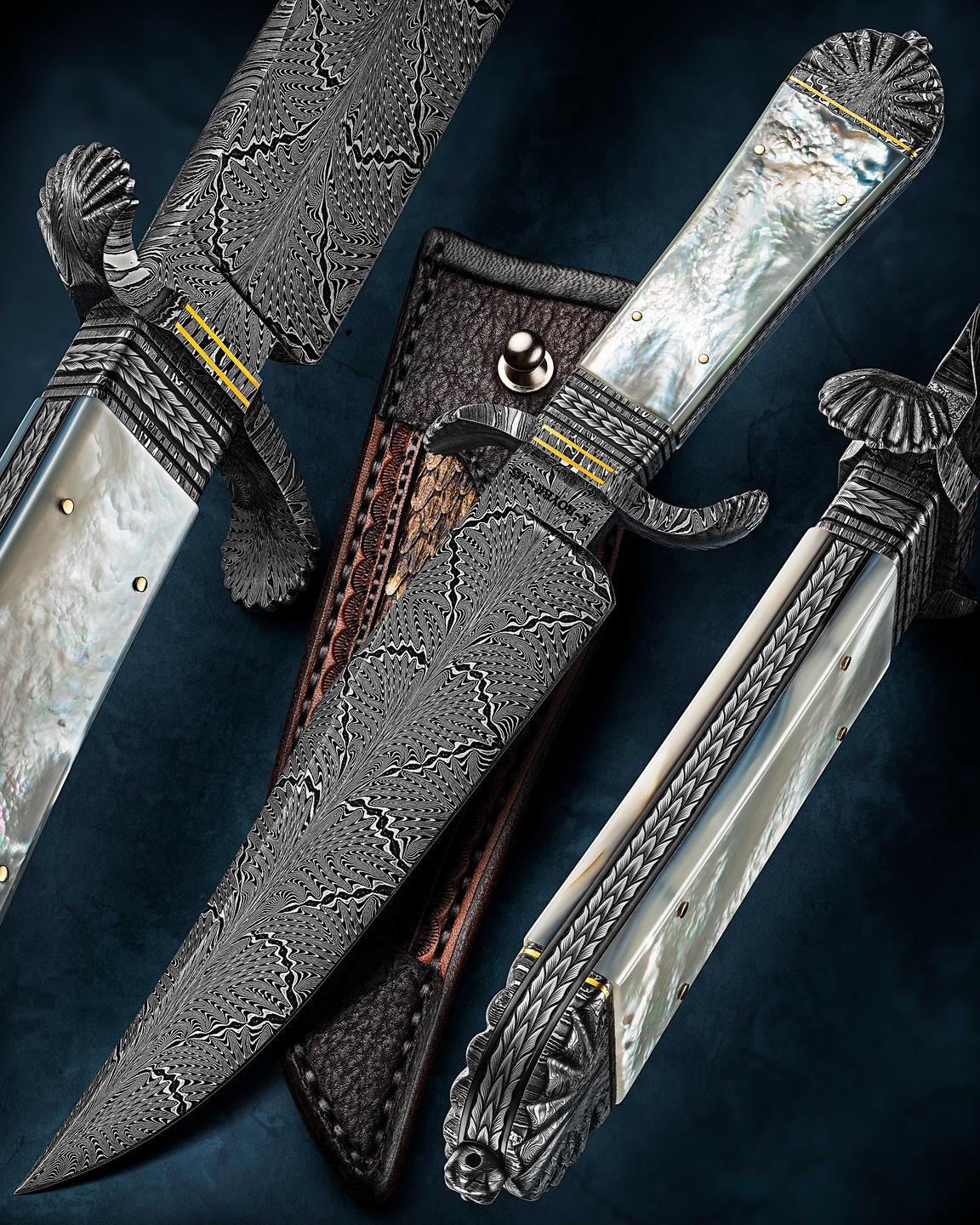 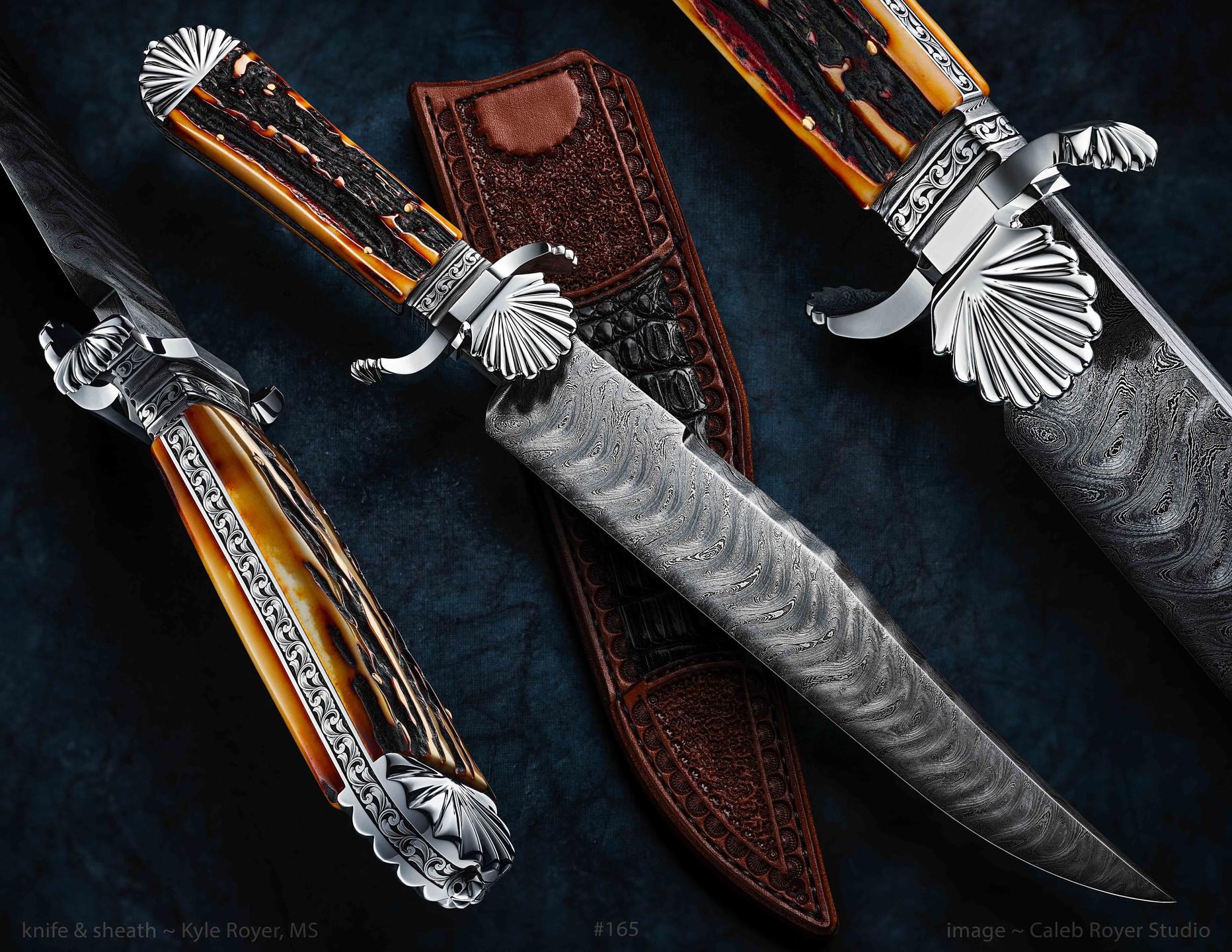 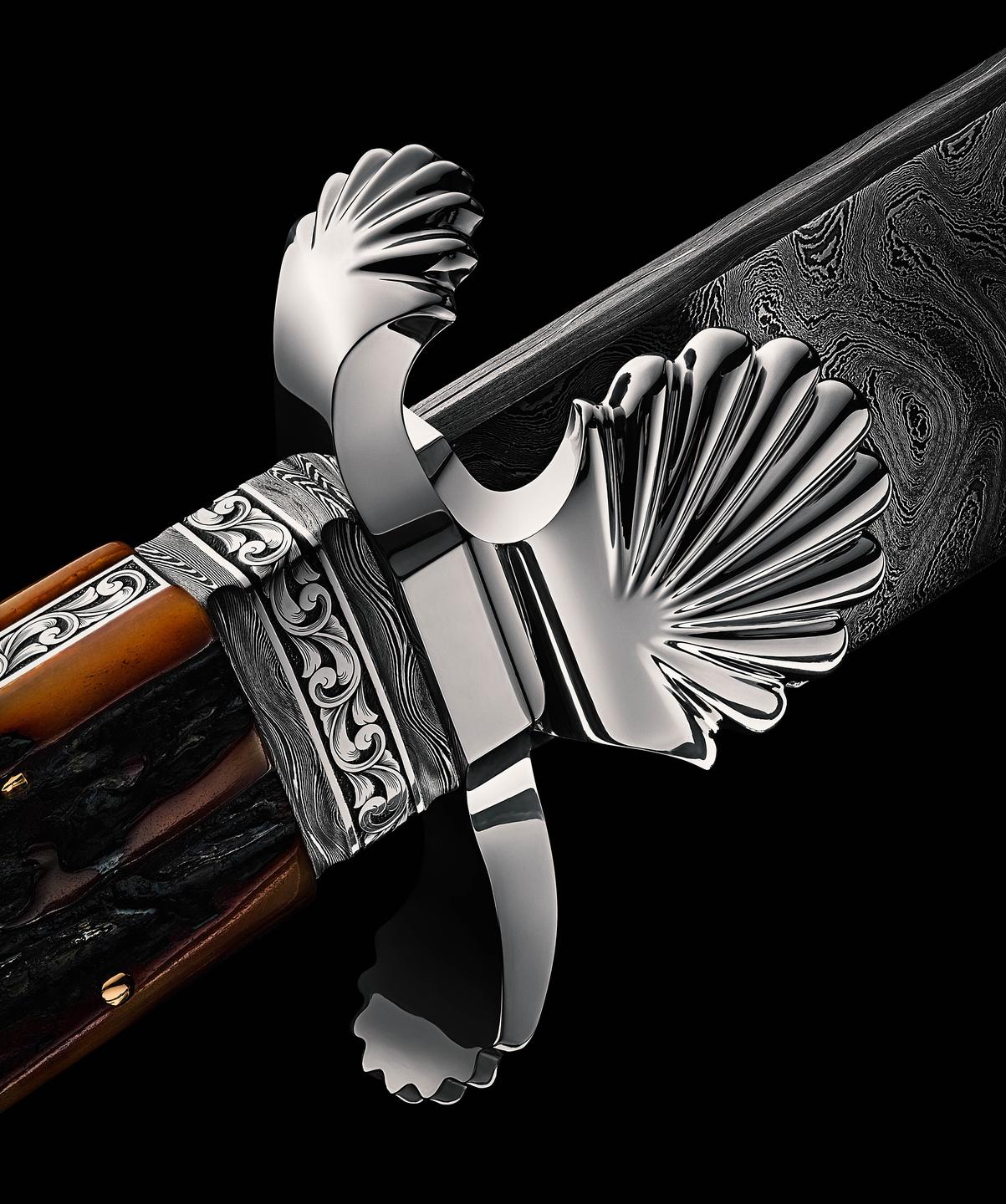 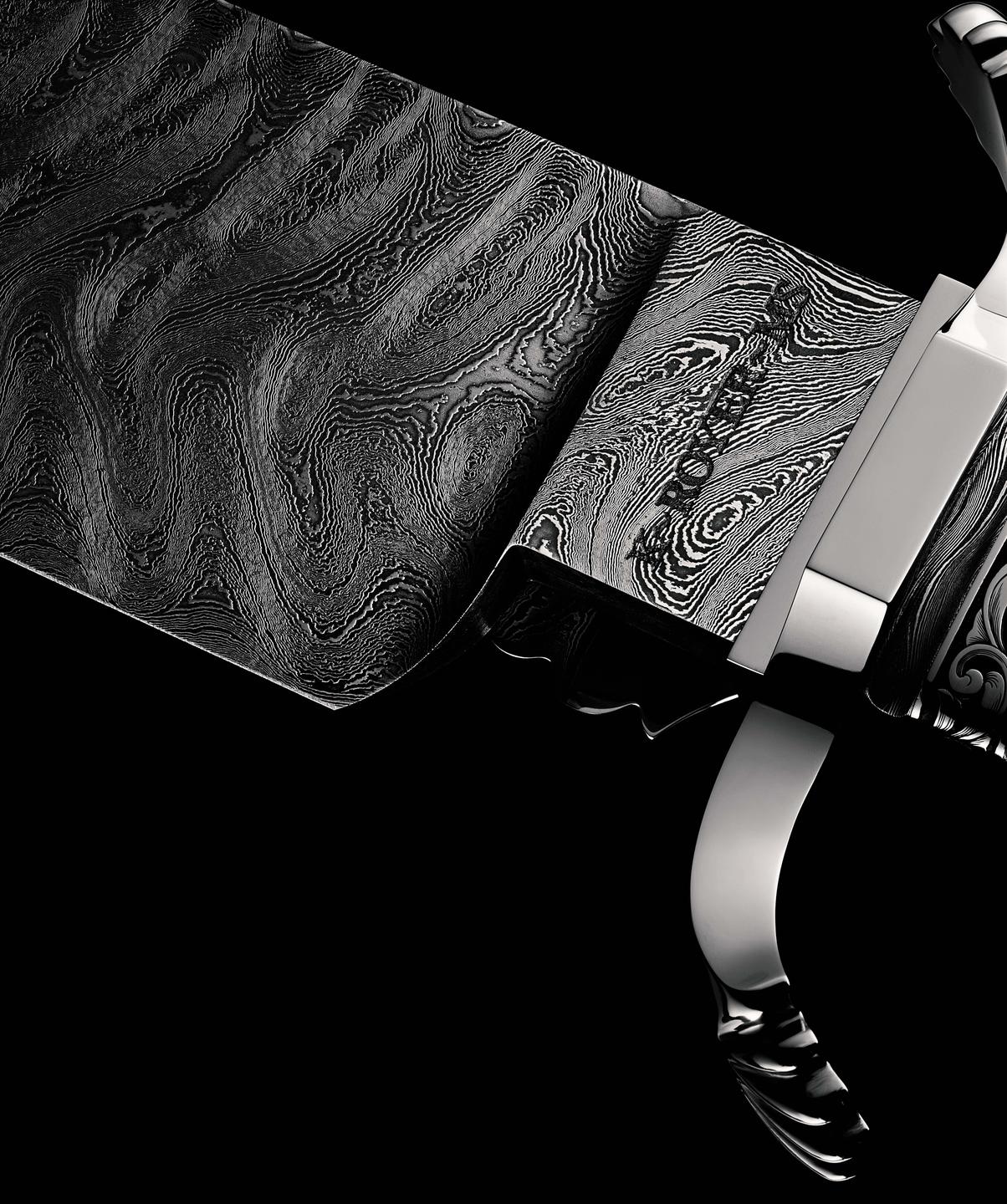 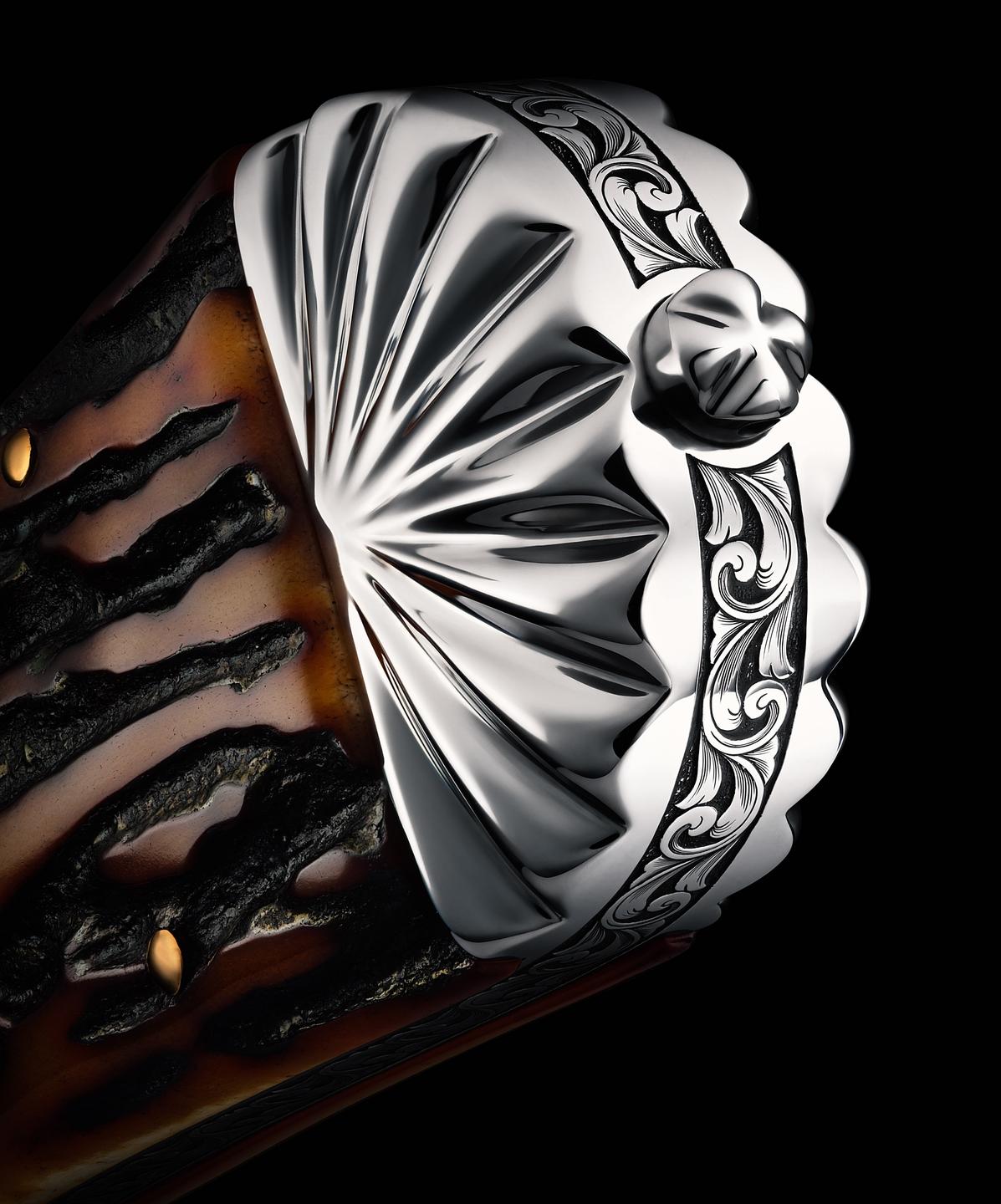 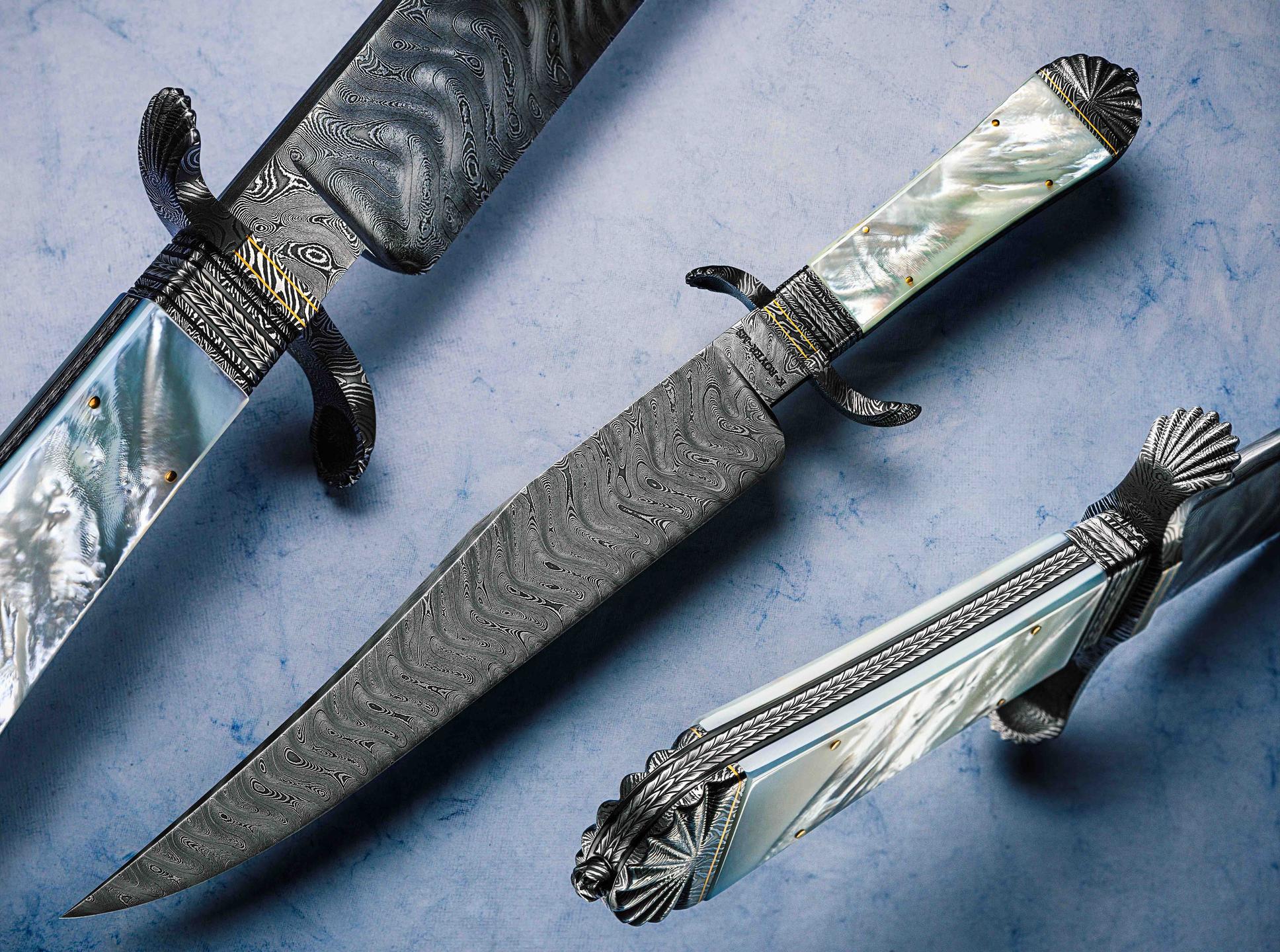 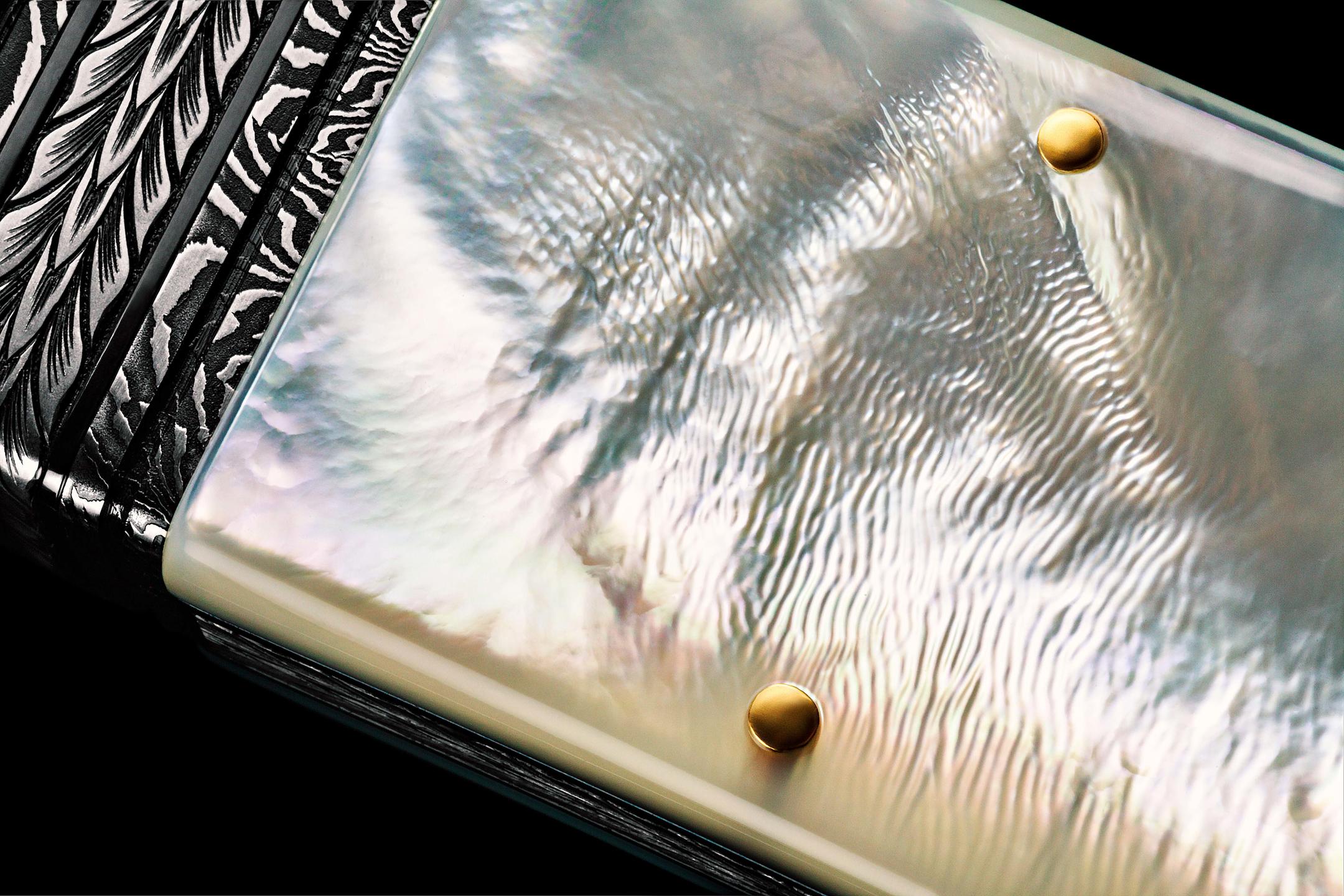 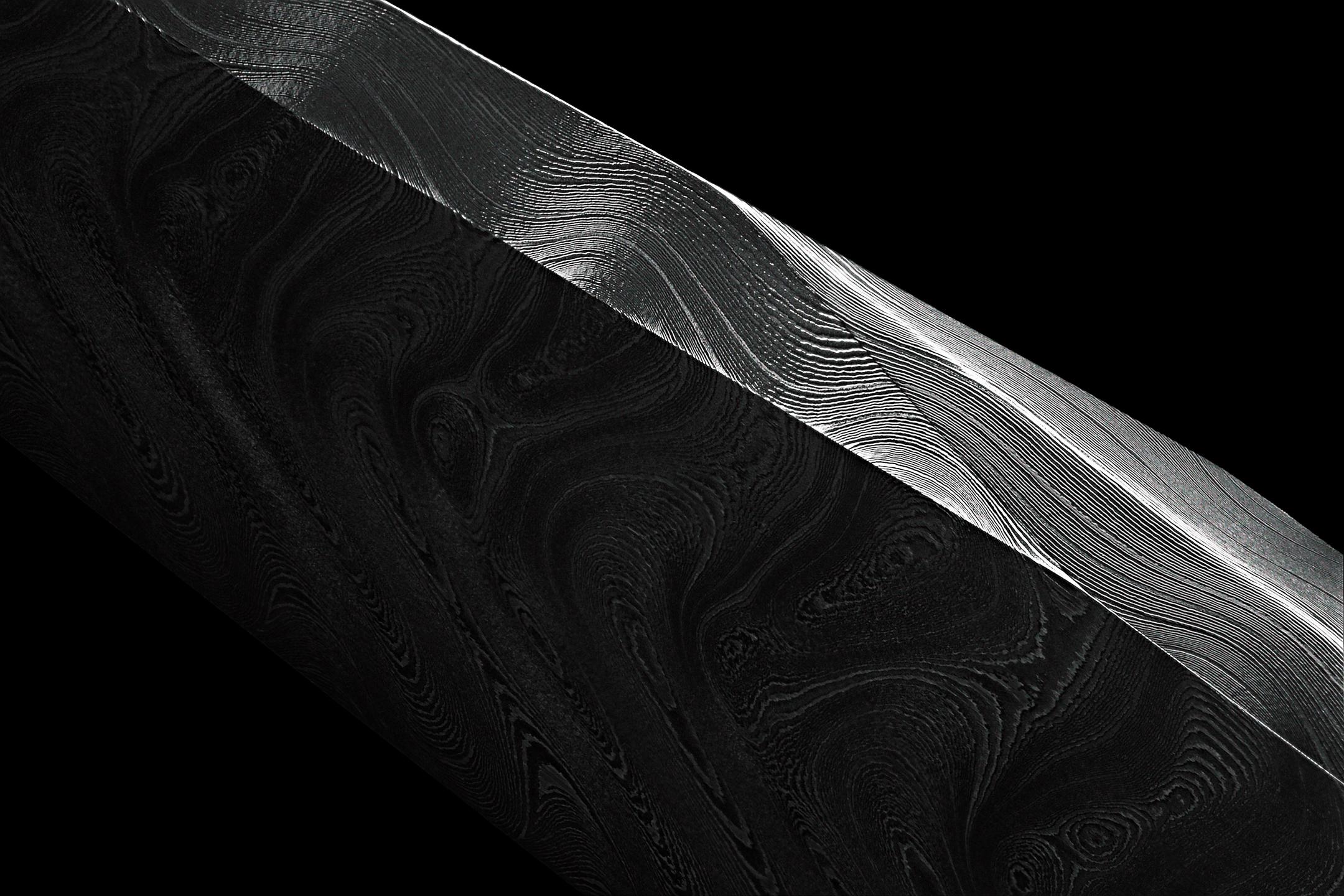